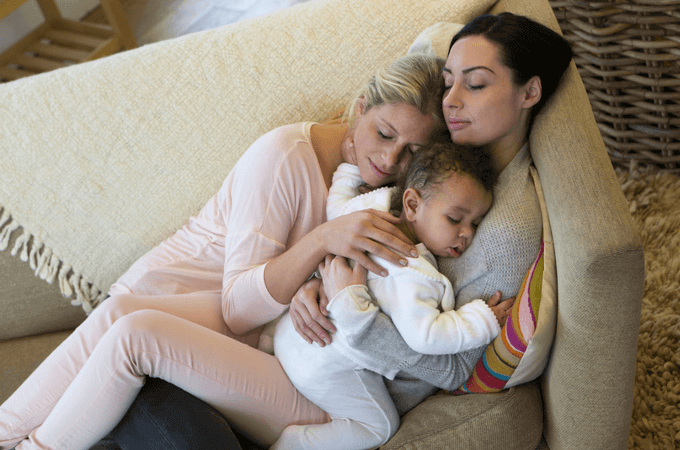 “No union is more profound than marriage, for it embodies the highest ideals of love, fidelity, devotion, sacrifice, and family. In forming a marital union, two people become something greater than once they were. As some of the petitioners in these cases demonstrate, marriage embodies a love that may endure even past death. 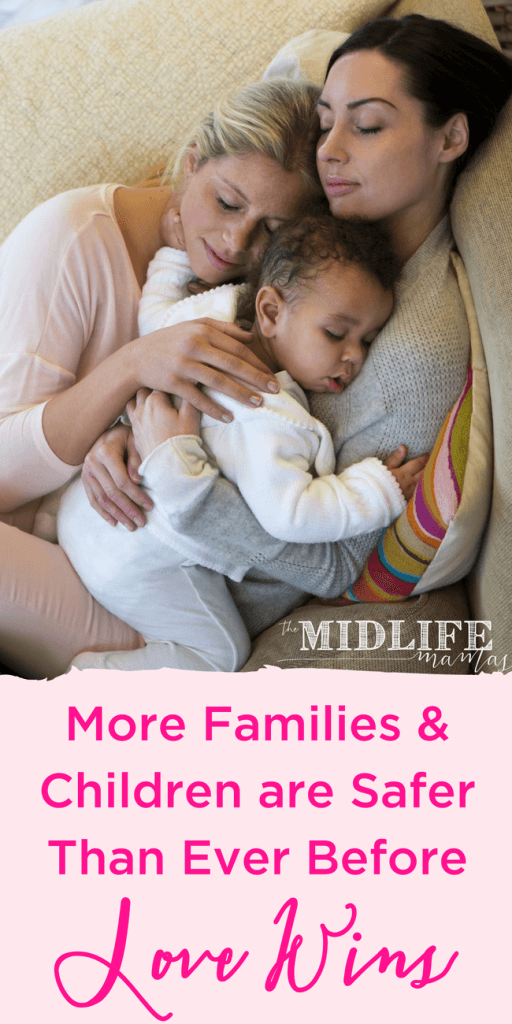 It would misunderstand these men and women to say they disrespect the idea of marriage. Their plea is that they do respect it, respect it so deeply that they seek to find its fulfillment for themselves. Their hope is not to be condemned to live in loneliness, excluded from one of civilization’s oldest institutions. They ask for equal dignity in the eyes of the law. The Constitution grants them that right.” Obergefell et al. v. Hodges et al., U.S. Supreme Court Slip Opinion, 14-556, p. 28.

Marriage Evolves from Its Beginnings

No matter your opinion of the Supreme Court’s Obergefell decision, it can’t be denied that in the Western world marriage evolves. The institution of marriage is being refined to pursue love as its core over procreation.

Most of us believe that those changes have moved us (especially women) in a freeing and positive direction.

While these decisions may not have popular at the time, in retrospect, most of us now agree that these evolutions of the institution of marriage were a positive force.

And now, marriage is no longer the exclusive purview of couples of the same gender.

As a civil rights attorney, nerdy me loved finding these audio clips of the arguments from Loving v. Virginia then and Obergefell et al. v. Hodges et al. now. While the language has been “prettied up” a little bit – the arguments remained largely the same.

What Does This Evolution of Marriage Mean?

Just a smattering of the rights that straight couples have enjoyed that will now be available to same sex couples include:

I’m also trying to wrap my head around what it means for me personally. Personally, it means that my partner of 20 years and I, with two young boys, can now get married and legitimize our family legally. I always proudly proclaimed, a la Oprah, that I didn’t need to be married – I was proud that we were together because we affirmatively chose, every morning, to continue our lives together. Not because we had a piece of paper that would make our dissolution difficult and complicated – which it would have been anyway.

I’m beyond happy that our two sons and so many other children now have a legally valid family structure and stability that must be recognized under the law. Marriage will make so many families more secure in so many ways – including financially. Married couples will also have the right to hospital visitations and medical decision-making for both each other and their children when necessary.

So along with the Western world’s definition of marriage, my thoughts and opinions about marriage are evolving and becoming more refined. 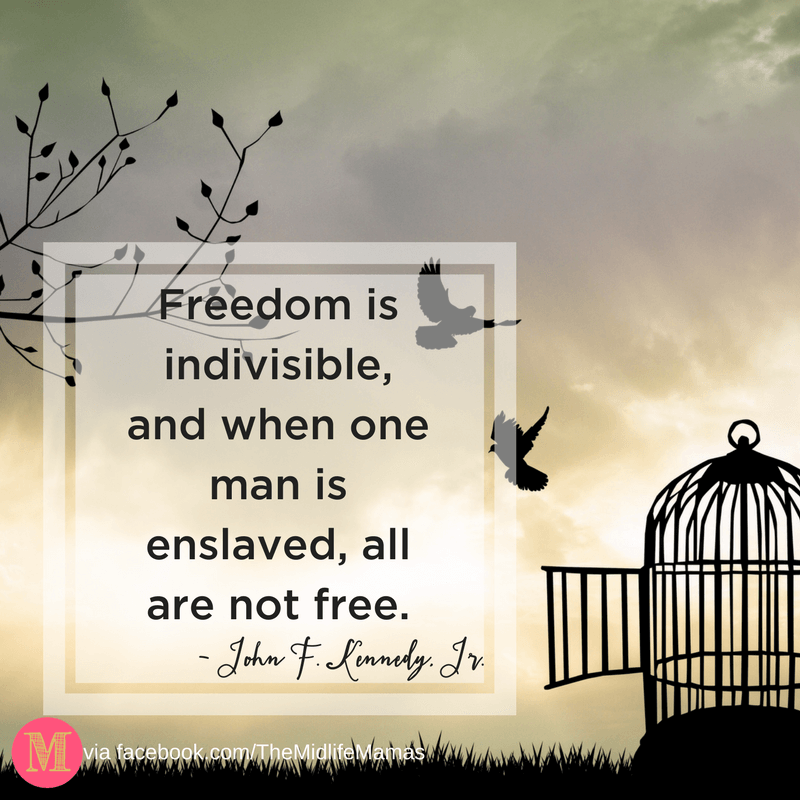 There is still work to do for all in our country to be free. Freedom remains indivisible, but we’re gaining ground one step at a time. And this decision was one of those steps.