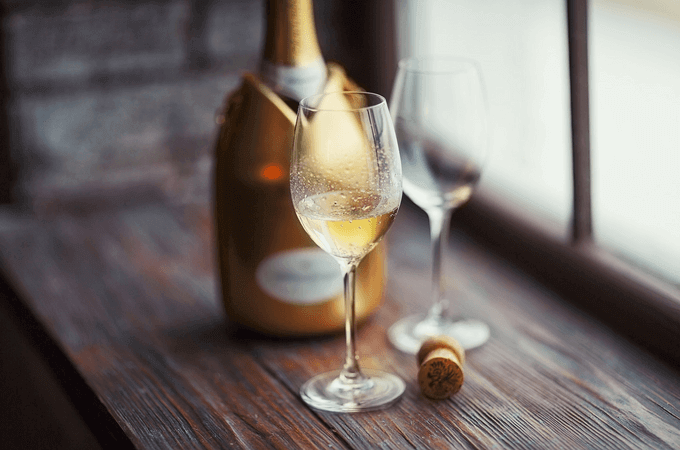 Every arrival of a New Year feels like an opportunity to be grateful for all that has come before and to begin again to touch the lives of others in a positive and meaningful way. I know I feel the exhilaration of that new beginning each new year brings!

We all make New Year’s resolutions and have every intention of “buckling down.” Every year I used to muse, “If only I were determined enough, strong enough, friendly enough, smart enough…” You can fill in your own blanks. But it always comes back to me, somehow, not being enough. I bet you do this too…

How’s this working for you? If you’re like me and this whole process ultimately leaves you feeling like a worthless failure, read on. I can suggest a better way for all of us this year!

How many of us make resolutions for the new year? I did for years. And they were always blown before February. I’m a member at a gym and it’s a standing joke – here comes the January rush. It’ll be over in two weeks.

So how do you feel after you’ve gathered your resolve and vowed to use all of your willpower to carry through with your New Year’s resolutions this year? This year’s your year, right?

A resolution is defined as a “firm decision to do or not to do something.” A firm decision. I don’t know about you, but there’s not much in my life that’s definite. I honestly don’t always know what I’m doing when I wake up in the morning. Maybe I thought the boys were going to school and then somebody’s sick. And then the whole day shifts in no time.  Sounds like a set up for failure to me. So what’s a girl to do?

Don’t we all thrive on success? I know that failure doesn’t do a lot for my motivation, and I bet it doesn’t do much for yours. So last year I learned how to set myself up for success.

Related Post You May Also Like: Be Patient With Me Please. I’m Learning To Have Patience With Myself

My first alternative to New Year’s resolutions is a New Year’s goal. A goal is defined as “the object of a person’s ambition or effort; an aim or desired result.” Does it sound like a resolution? It didn’t work that way for me last year…

Last year, I decided that one of my goals was to take risks. To do things that were uncomfortable for me. And I reached that goal in spades! I started this blog. I barely knew what a blog was…but I took the leap and the rewards have been immense. I’ve met and made so many new friends and The Midlife Mamas has pushed me to take so many risks and learn so many new things. 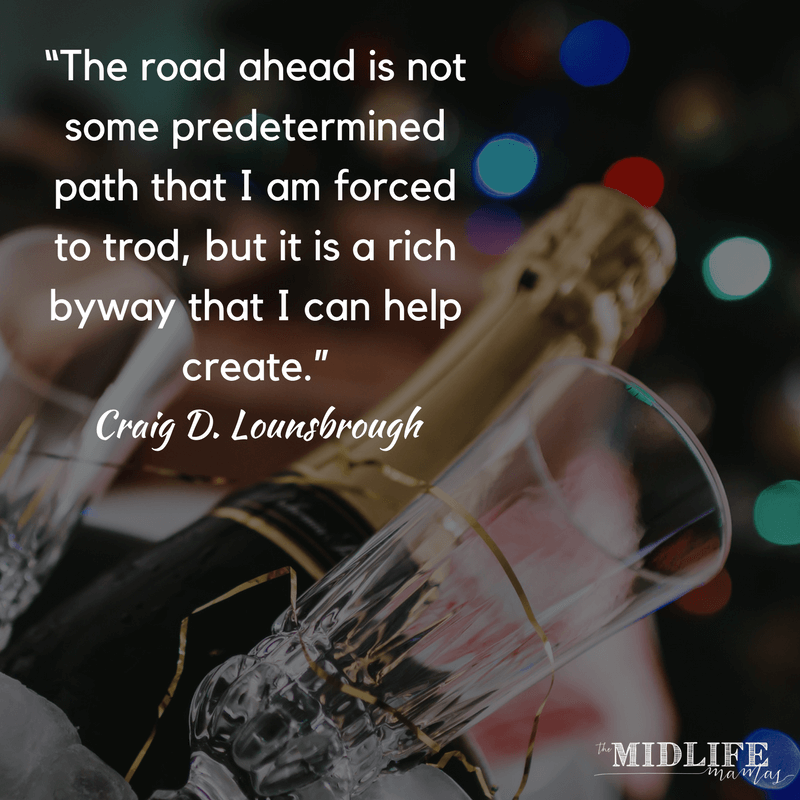 I chose taking risks as my goal for last year because of my love of this quote:

“It is not the critic who counts; not the man who points out how the strong man stumbles, or where the doer of deeds could have done them better. The credit belongs to the man who is actually in the arena, whose face is marred by dust and sweat and blood; who strives valiantly; who errs, who comes short again and again, because there is no effort without error and shortcoming; but who does actually strive to do the deeds; who knows great enthusiasms, the great devotions; who spends himself in a worthy cause; who at the best knows in the end the triumph of high achievement, and who at the worst, if he fails, at least fails while daring greatly, so that his place shall never be with those cold and timid souls who neither know victory nor defeat.” – Theodore Roosevelt

Your First Guaranteed Way To Succeed In The New Year

So my goal was a large, overarching, category: take risks / dare greatly. I can be successful at this goal every single day. Small successes most days motivate me to keep daring greatly. Every day there are so many chances to step outside my comfort zone! I reached my goal in tiny steps, almost every single day! I think of this as identifying a path that I want to travel. This path has steps along it that are available for the taking every day. So my path/goal for 2015 was to put myself out there, to take risks, and to step outside of my comfort zone.

So a New Year’s goal is a path that you travel more than a destination that you reach. Choose a path for the upcoming year. I’ve chosen mine for the year: make choices deliberately. I’m choosing a path of power – one where I act deliberately as often as possible so that I don’t allow myself to be carried along.

Your Second Guaranteed Opportunity To Succeed In The New Year

So by setting yourself up to take advantage of opportunities, you set yourself up for success. What if you decide to loose 15 lbs? We all know we’ll be chowing down on Kung Pao Chicken by the box and a pint of Ben and Jerry’s within a week.

But what if, instead, you decided to take each opportunity that you had to add fresh fruits and vegetables to your diet instead of processed foods? Each opportunity would be a success!!! If you choose not to take advantage of an opportunity – it would be your choice.

Looking at your goals as either a path or a series of tiny, baby steps can lead you to success faster and easier than making those New Year’s resolutions that so frequently lead to feelings of failure. Give it a try and let me know what your choices are for the New Year!

PS – If you insist on making a resolution, this one’s REALLY good!

Related Posts That You May Also Enjoy:

Previous Post: « The 10 Coolest Activities and Games for Boys Who Tinker
Next Post: Finding Mom Friends Online Will Make You Feel Better About Life »

I'm so glad you've found us! This is your place to join a community of like-minded mamas looking to foster peace and joy in their families. Read More…

79shares
We use cookies to ensure that we give you the best experience on our website. If you continue to use this site we will assume that you are happy with it.Ok