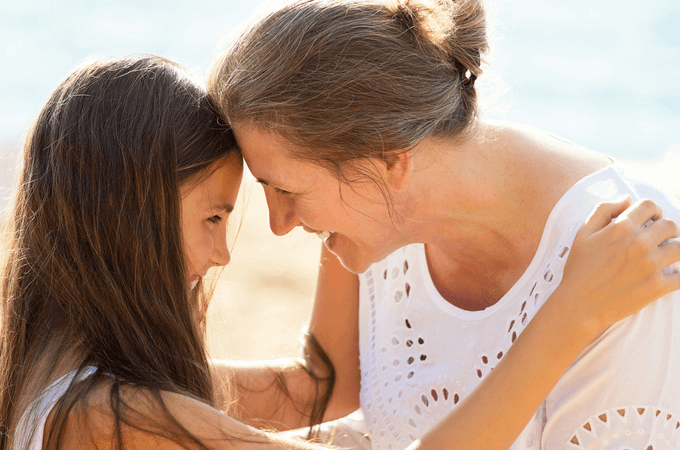 As soon as they gobbled down breakfast, both of my boys began pleading “Mommy, please! I want to go to the children’s museum. Can we go today! Can we?” My youngest is six. The other is nine and I’m praying to survive the tween years which began earlier than I expected.

Since we’re in the midst of summer break, we had no other plans and normally, I would have immediately said, “Sure!”

But today, I was caught off-guard – surely my nine year old was too old for the children’s museum? I wasn’t looking forward to the traffic-y trek downtown, the hunt for expensive parking, and then my son saying he was bored after 10 minutes. Yet he was pleading with excitement equal to that of the six year old.

Big guy, weren’t you just asking me for an iPad and $100 for your birthday?

Aren’t you the one I struggle with about whether or not you’ve played too many video games?

Aren’t you the same boy who started sighing and rolling his eyes?

Seems to me you’ve already planted one of your (big, smelly) feet firmly in the “land of tween.” But you want to go to the children’s museum?

They were both insistent, so off we went.

My Tween at The Children’s Museum

When I arrived in the chaotic middle of the children’s museum, I watched the other moms, their arms outstretched, racing after toddlers and preschoolers, lugging massive diaper bags, or hauling backpacks overflowing with snacks, wipes, and other necessities.

I grinned, thankful that my boys are six and nine and my daily supply list is reduced to my phone, a water bottle, and a few lunch snacks in a stylish cooler.

I haven’t bought a membership recently because I’m always certain it will be our last visit; they’ve “outgrown” it. And each time, I am surprised at how my nine year old is so happy and engaged in this place, but he still begs for privacy and minecraft and listens to “Shape of You” since he heard it at the school talent show.

My Tween in the Mountains

Recently, we went on a short trip to the Smoky Mountains and ended up surprised when we didn’t have wifi. And while I got a noticeable twitch in my left eye, the boys didn’t miss a beat! They invented games, ran free along the gravel roads and in the woods, and stomped in puddles during a rain storm.

I was mesmerized watching my two boys skipping and hopping with umbrellas flailing through the raindrops. They charged and stomped muddy puddles just as forcefully as if they were taking back an ancient castle from an evil dragon. Later, they raced around and around the secluded house naked and uninhibited. And they danced on the deck to their favorite tunes (this time they were dressed!).

Why I’ve Been Looking At the Tween Years All Wrong

I realized, as I watched my nine year old enthralled by play at the children’s museum and splashing in puddles, that he isn’t “too old” these types of play.  Two things convince me that this is true.

First, he asks for “older kid” stuff. And I have been assuming that asking equates to his readiness for them – despite my misgivings. Well, you know what they say about people who assume. Why would I assume that my nine year old knows what’s best for his development? I realize now that it was a bad assumption.

Second, much of what I see and read normalizes that what he’s asking for is age appropriate. But it just isn’t.

I see the kids in his class wanting to be cool, and so they say they play computer games as much as they want every day of the week. My son told me that this was true for one of his friends. At our parent teacher conference, the teacher asked, “Is he talking about Simon? Oh please. I happen to know Simon hasn’t played a video game in over a month!”

If that were true, none of us would survive the tween years.

I see now that I have been viewing him through today’s intense and overly busy way of life. I’ve been viewing him through the lens of all the people who say that the tween years are horribly difficult: all they do is sleep, eat and sulk; or we can’t possibly understand all that they are going through. Admittedly, we are just entering these years, so I’m certain there will be rough patches.

But I also see now that this is not the correct view of my tween. I am not helping him by buying into that. It is my job to hold fast to the version of him that I know to be true – not the transitioning person he will be during his tween and teen years. He will come out the other side of this phase a larger, stronger, and smellier version of who I know him to be and we will all survive the tween years.

How I Choose to Parent My Tween

I’ve decided to spend less time creating anxiety in my home as I struggle with making the decisions that are best for him while still keeping the peace. Instead, I choose to let that source of anxiety go so that we will have a happier home. It’s like being asked if you’re hungry or in love. If the answer isn’t a definite yes, it’s a no. I’m now applying that idea to the decisions that I make for my son.

I choose to focus on the simpler things that bring him joy – a game of hide and seek, sawing down overgrown bamboo in our yard, or smashing rocks with a hammer.

I choose to commit myself to finding those simpler things that still bring him joy.

In making these choices for myself, I hope to model for him the ability to discern what brings him joy.

All of this leads me to believe that maybe it’s not authentically him who’s in such a hurry to grow up, but maybe he’s being overwhelmed by the raging current of our culture?

What if, in trying to stand back and allow him to stretch his wings, I’m actually becoming part of the rushing current that’s pulling him under? 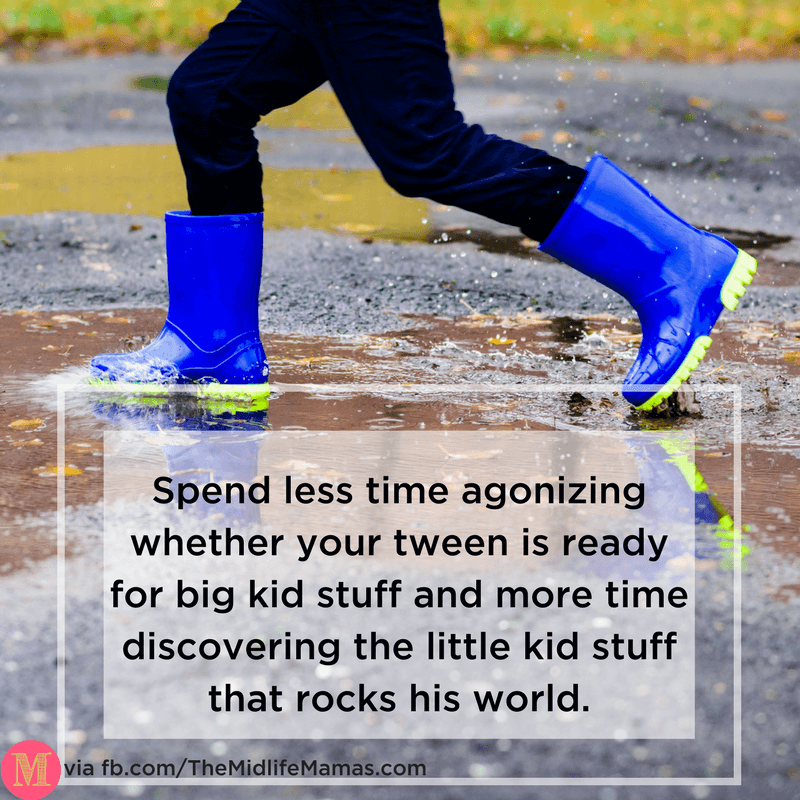 What if instead, it was my job to help him survive the tween years by keeping his head above the raging current but still moving forward at a pace that’s right for him? What if it were my job to provide a tether to his younger years that he could cling to for just a bit longer?

He’s nine. The things he thinks he wants are not always the things that bring him joy. They may bring fleeting happiness, but not long lasting joy.

There are huge demands on kids now that we never experienced. And those demands are increased because this generation lives both in reality and on-line where norms and behaviors are different.

So, for your tween’s sake and the sake of your own sanity – I suggest that you watch for the differences between their joy and their happiness. I’m now dedicated to finding the things that fill my sons’ hearts and souls with joy no matter if I think they are too old or not. I will not promote happiness over joy. My litmus test will be the joy on their faces.

I will no longer be caught off-guard when they want to go to someplace that seems like it’s for younger kids. For as long as their hearts swell with joy while we are there, we will continue to go.

This will help us all survive the tween years with a stronger bond and our (ok, my) sanity intact. 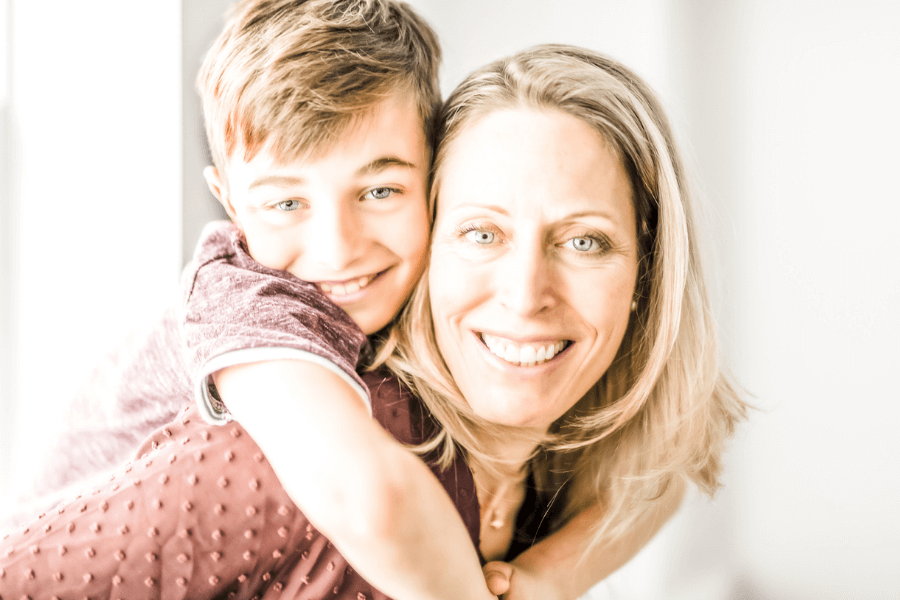 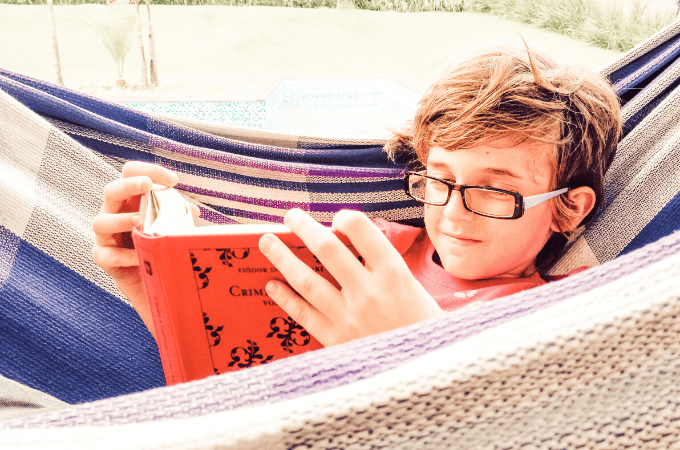 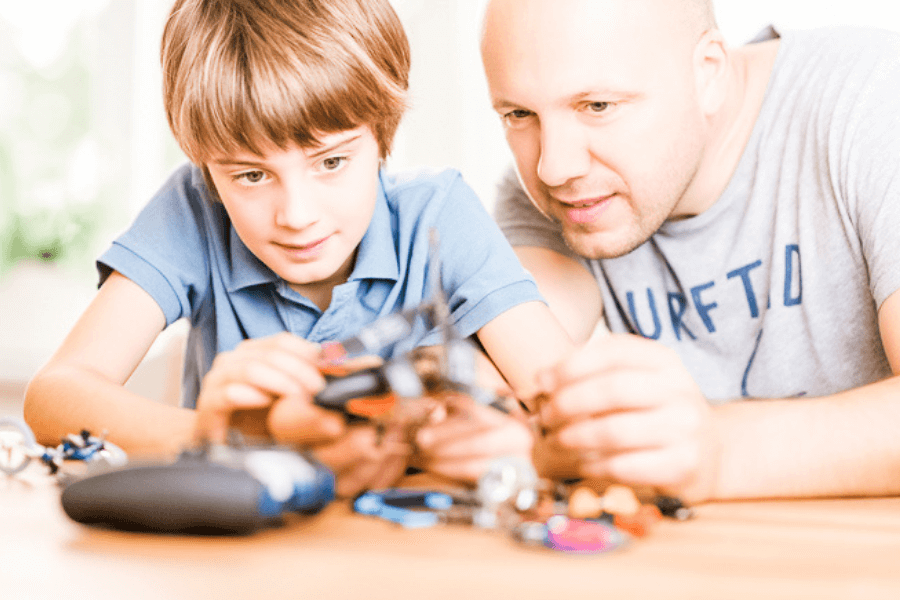 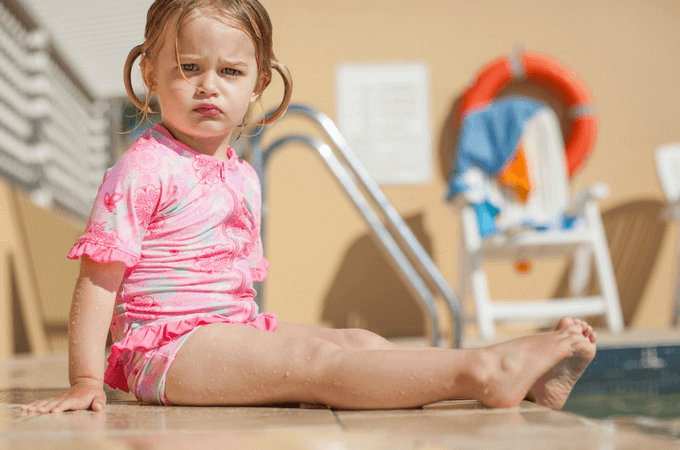 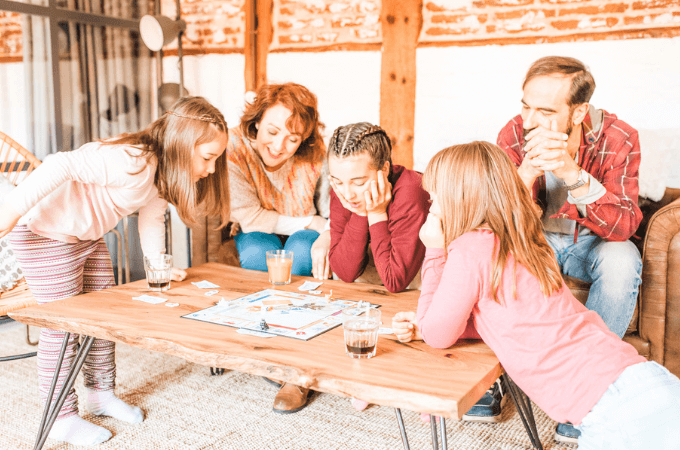