The morning sucked. There was no way around the fact that I was completely feeling overwhelmed. I was irrationally grouchy, grumbly, and occasionally yelly. (I promise. It’s a word…)

I was sooooo close to dropping the boys off at school on time. And then breakfast spilled all over the car.

And then the vicious lightning bolt of memory struck: my youngest was supposed to be at school 30 minutes early to walk through the woods and search for fairy houses built by each class at his preschool.

EARLY. I don’t do early. When I’m not late, that counts as early to me.

AND…because I wasn’t already sufficiently overwhelmed, I realized that I’d volunteered to bring treats. Which I’d forgotten about and didn’t have.

Thank goodness I’ve learned how to grocery shop at Starbuck’s. (Yes, that’s real.) I highly advise learning the skill. It can save you. One dozen nut free pastries coming right up – but they’ll be late…

And fairy houses, seriously??? Who has time for fairy houses before the usually scheduled arrival time? WTH?

I Was Feeling Overwhelmed, And Then It Happened

My four-year-old was over the moon! (Is that a thing?)  He was so seriously excited, he even promised to tell his older brother about everything once we picked him up from school. Usually details are revealed only to those with high level security clearance. And only on a need to know basis.

All the logistics got handled. Older son dropped off at school. Check. Starbuck’s pastry case cleared out. Check. (Latte for mommy, check.) We were even sort of not too late. (Yes, that’s a thing) 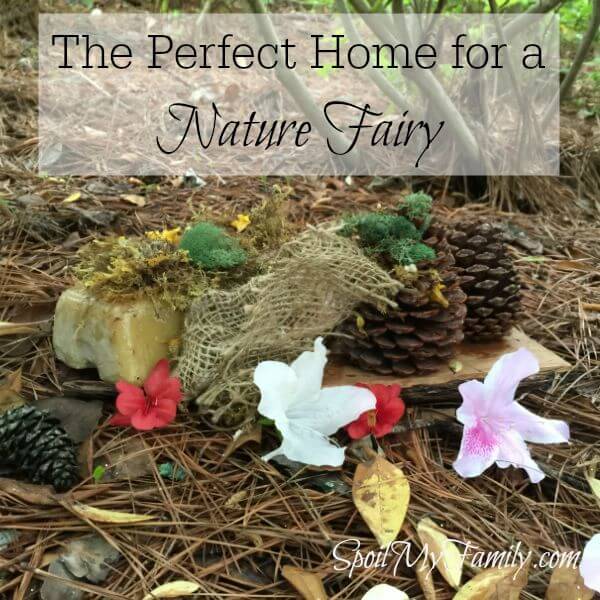 We dropped off our pastries and headed out into the forrest of fairy houses. For those of you who have been privileged to see the south in the springtime – even without fairy houses, it’s something magical. Azaleas galore. Dogwood blossoms like angels’ wings hovering above you in the trees. Azaleas and dogwoods were in full bloom and the forrest behind my son’s school was gorgeous.

Literally breathtaking. I completely gave myself over to the moment.

In the middle of the city – yet completely removed. My son was so excited to search for all the fairy houses in the forest, he nearly forgot that his class had made one and he had helped. And he definitely wanted me to see it.

His had me at “Hello, a whole family of magical fairies could definitely move in at any moment. Stand back and don’t choke on this sparkly fairy dust.” 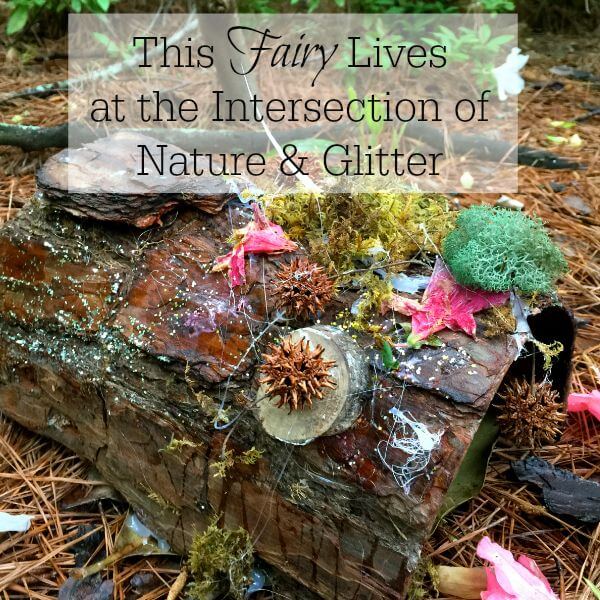 The innocence and joy emanating from these young ones so early in the morning permeated all of me with such depth that it had me frozen in my tracks. The joy from these children was down-right infectious.

Related Post You May Also Like: One Thing You Need to Survive the Tween Years With Your Sanity Intact

The forest was filled with two to five-year-old “sprites” soaking in the early morning dew, the glory of the day to come, and the joy in exploring and re-discovering their own creations.

So Here’s The Thing

Those moments completely overwhelmed me.

At that moment, the icky sticky orange liquid vitamin spilled across the seat in my van didn’t matter. That we were late or that I’d “grocery shopped” at Starbuck’s (I promise, it’s a thing) didn’t matter anymore. What mattered what that these amazing little minds had been given a chance to conceptualize and bring to life something truly magical. Fairy Houses.

The fairy houses changed my morning. A forgotten and disruptive detour through a fairy forest completely re-routed my day. 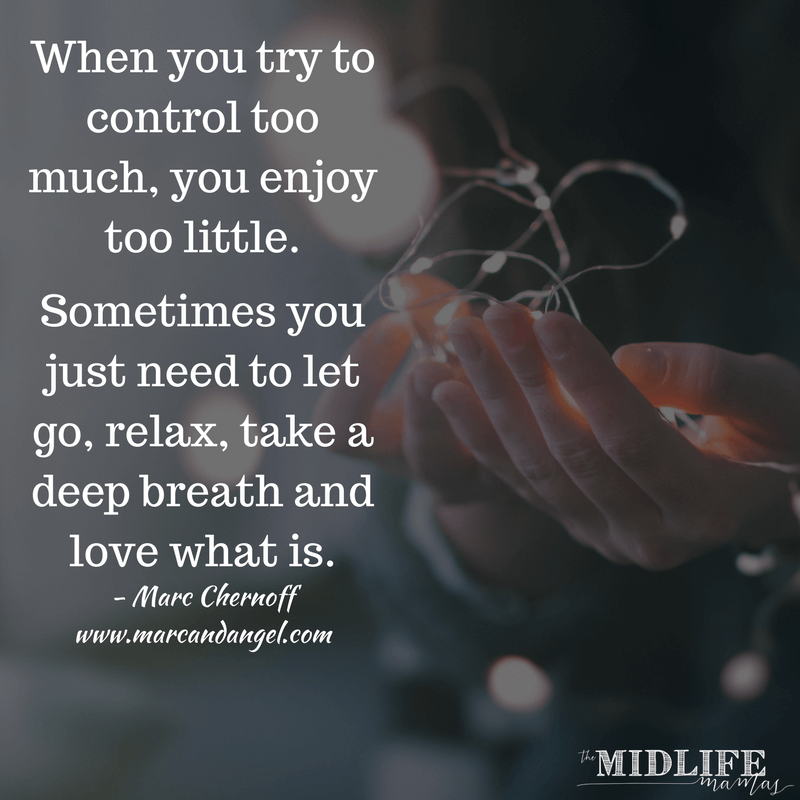 After I left the school that morning, I sat in my car – stunned by what had just taken hold of me. The enormity of what I had just done…left me speechless.

No – don’t go back to see if you missed anything. But why did I just say what I had done? Wasn’t it my son’s class and school creating all the magic?

Yes, of course it was.

But, it was me who had given in. Me who had accepted that I couldn’t control anything that morning and me who erased it all and started fresh with my surrender to the moment. I surrendered to joy and connection with my son.

I surrendered to one of the most precious moments of motherhood that we all dream about and I didn’t let anything that had happened that morning spoil it.

I know you won’t always see fairies and magic. But here’s the thing. The magic is always there. (Not so much the fairies…) Every day your children experience something new. Even as they are growing up and experiencing new things that can be painful – it’s a beautiful moment to be present for and one that so many mothers are blessed to witness.

I challenge you to look for a moment of joy on your child’s face today. Look for a split second of amusement on your partner’s face. Or give a moment of joy to the clerk at the grocery store by sharing a joke, a smile, or a genuine compliment.

Finding the split seconds of joy and weaving them together creates a life. Others are happily waiting to share theirs with you – it can change your day in the blink of an eye. If you let it.