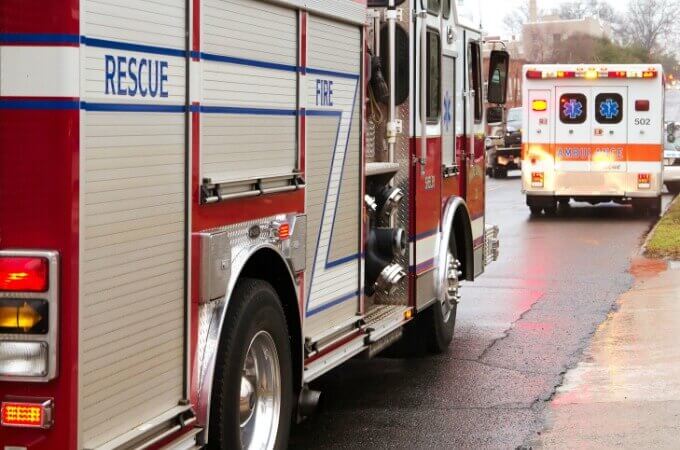 As I slept in on January 2, I woke up to some sort of a ruckus downstairs. That’s not uncommon, we have two boys and two dogs. So I rolled over, stretched out, and smiled to myself knowing I was alone and could stretch just as far as I wanted in any direction. After another minute, I began to piece together some of what was going on downstairs. “I’m not sure…” What? What’s she not sure about? “Have you eaten anything this morning?” Oh, they’re just hungry, I can go back to sleep. “Wait here, I’m getting mommy…” And then I knew there was nothing “common” about whatever was going on… 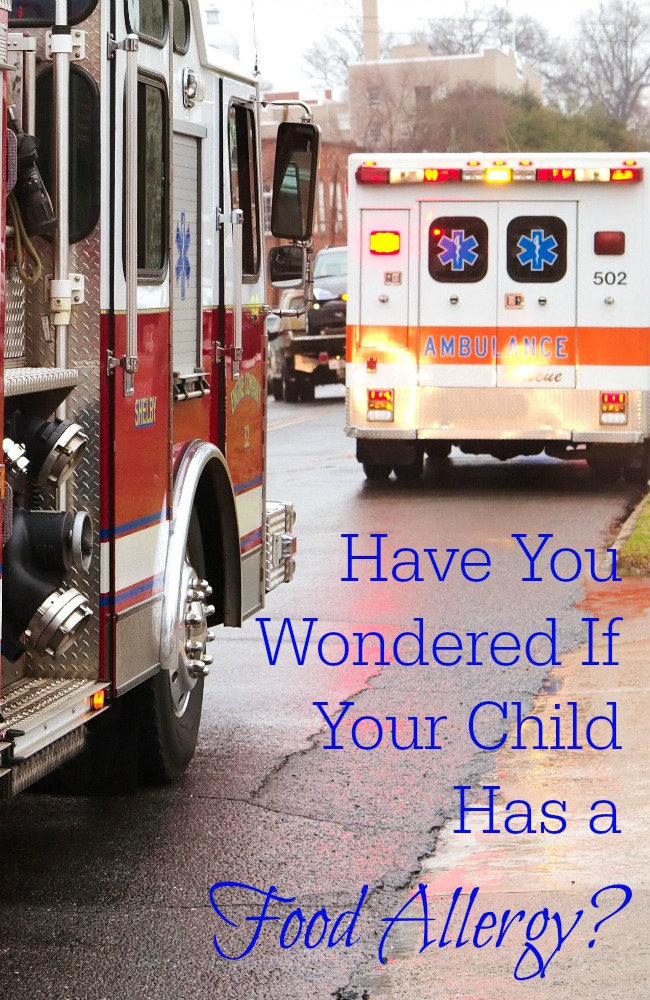 Nobody had to come get me. I was downstairs in a flash – “Hi,” I said trying to sound cool and calm – like I hadn’t been eavesdropping. What’s up?”

I looked at my son. You’re not kidding. His eyes actually looked less like eyes and more like golfballs glued on either side of his nose. I asked my son if he knew what caused the swelling (I was pretty sure his brother hadn’t symmetrically punched him in both eyes.)

“He accidentally put a walnut in his mouth. But he didn’t bite down or swallow it; he spit it right out. He says his tongue itches.”

Walnuts????? My mind immediately raced straight to the allergist’s office and my son’s test results. That can’t be right. No, no. That’s wrong. Pistachios, brazil nuts, hazelnuts, cashews – yes, yes, yes, and yes. But walnuts were negative on his test. What’s going on??? I was feeling a little dazed and confused. Panic set in and the “emergency” me took over. “I’m calling the emergency nurse line.”

I was thankful that I knew the common signs of food allergies.

His face kept swelling – but thank goodness he could still speak and breathe. I watched the fear spread across his face. As I was talking to the nurse, he started to realize that whatever this was, it wasn’t ok.

“Give him the epinephrine? Ok. I rushed to get the injection, quickly shredding the packaging as I rushed to my son. I was still on the phone – “Then call 911? Ok. It might take two injections? Ok. Got it.”

I remained on the phone with 911 and absorbed the rest of the instructions they gave me. I gave my son the injection, it only took one, and his swelling started to go down almost immediately which brought everyone’s panic level down.

And now, ironically, the fact that an ambulance was on the way had both boys terribly excited.  What can I say?  Boys.

Both were eagerly waiting at the front door when the calvary of rescue vehicles arrived. Less than five minutes later, when two firetrucks and one ambulance all arrived, my son was almost back to normal.

Thank goodness – it could have been so much worse. So. Much. Worse. We were blessed that his reaction was resolved with the injection. Some aren’t so lucky.

What my son had was a true allergic reaction to the walnut that he accidentally put in his mouth. We had done everything. We knew he had allergies. We knew the common signs of food allergies. We’d been to an allergist. We’d had the tests. We knew what he was allergic to. We didn’t keep any of those nuts in the house. Even so, my son knew not to eat any nuts (he mistook the chopped walnuts for sunflower seeds or something…) But he had specifically been tested for walnuts and the test was negative.

Yet here we were with my son’s tongue itching and swelling and his sparkling blue eyes that had grown almost to the size of two golf balls on either side of his nose. We had two fire trucks in the street and an ambulance in our driveway.

This quick video gives great information about what food allergies are, common signs of food allergies, how many children have them, and what parents should do if they suspect their child may have a food allergy. This information is for anyone who has children or may have children at their home.

Common signs of food allergies can include:

Common signs of food intolerances include:

We were blessed that we were prepared with an epinephrine shot on hand. We were blessed that we knew the common signs of food allergies and that we were prepared. The actual number of deaths from food allergies is relatively low, but what if one of them was your child? It’s too many. Trust me, you don’t want to have this happen to your child or any other child in your care. And if it does, you want to be prepared. 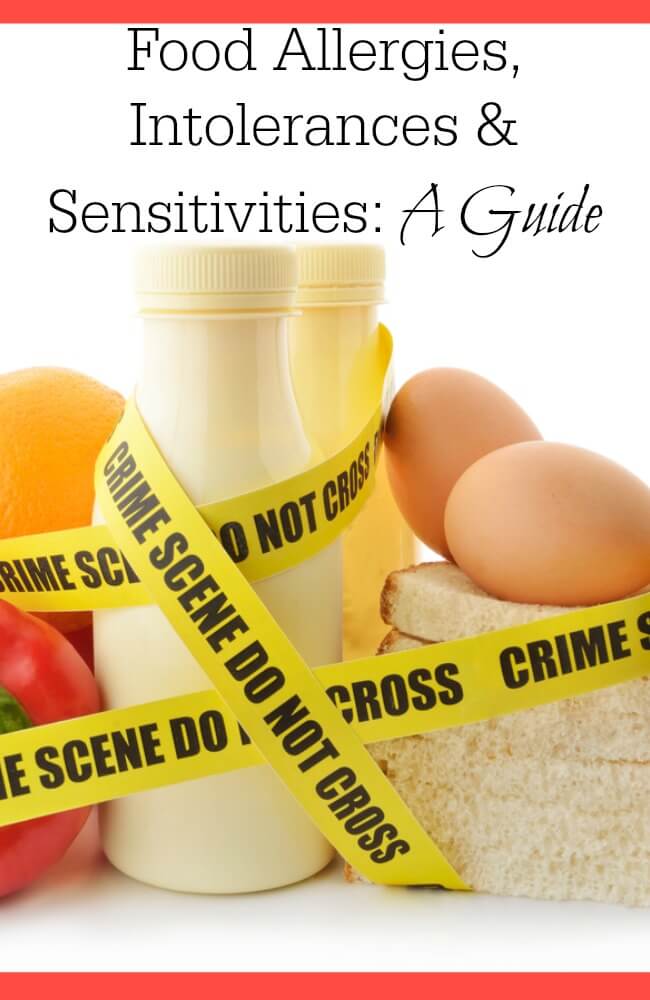 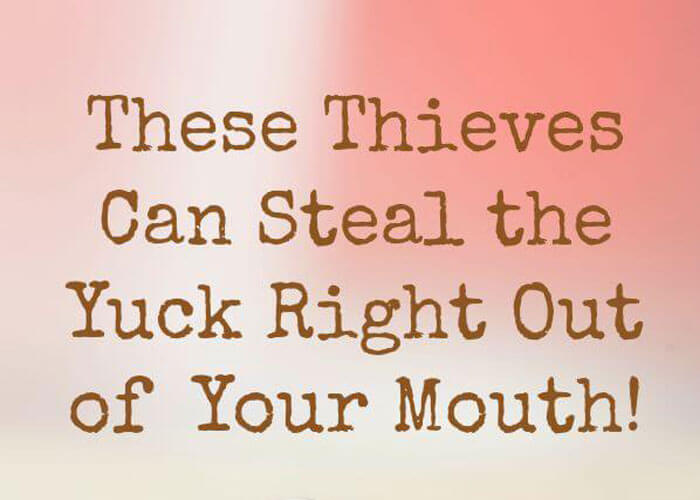 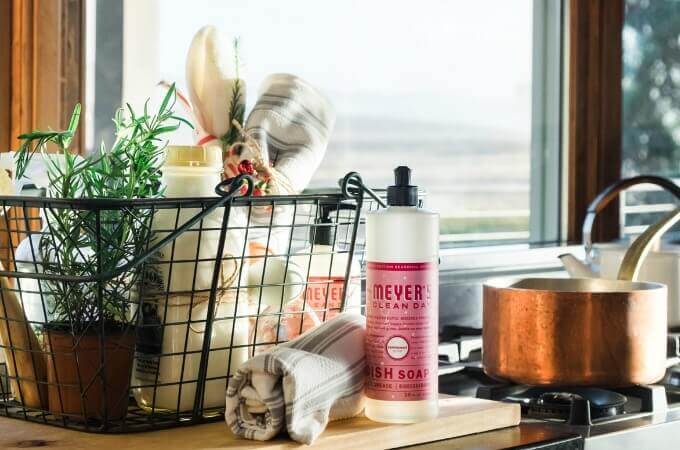 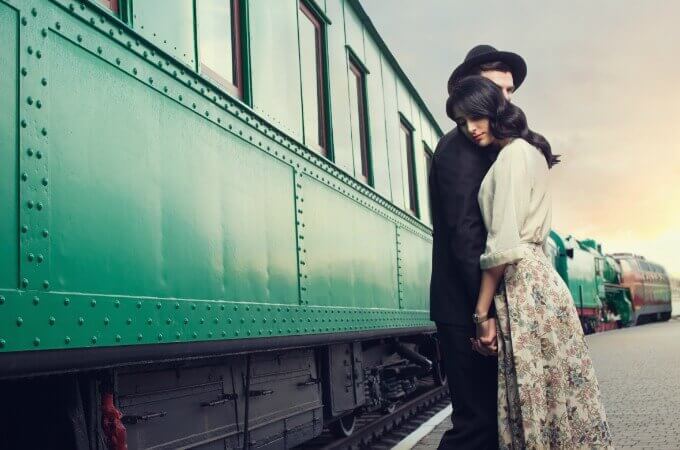 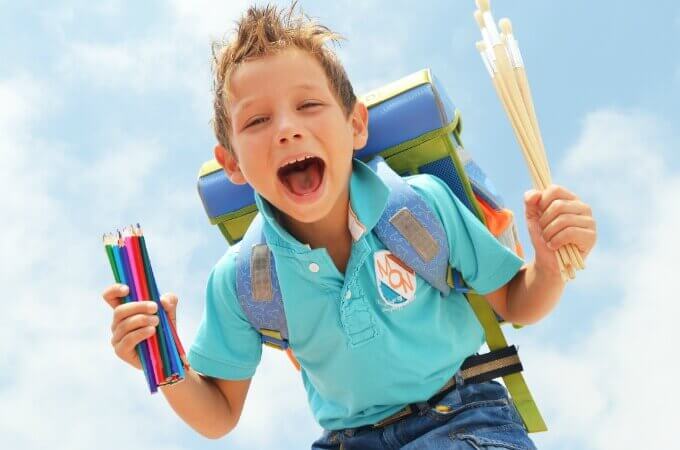 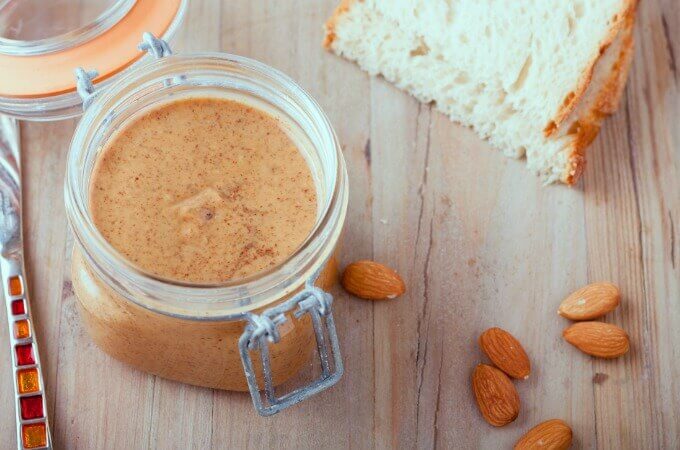 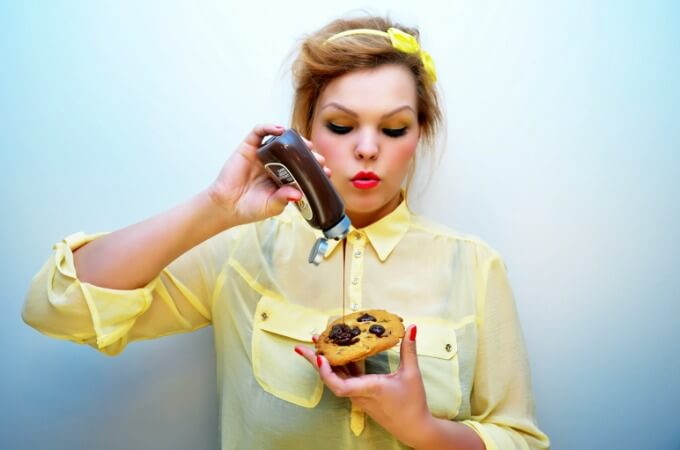