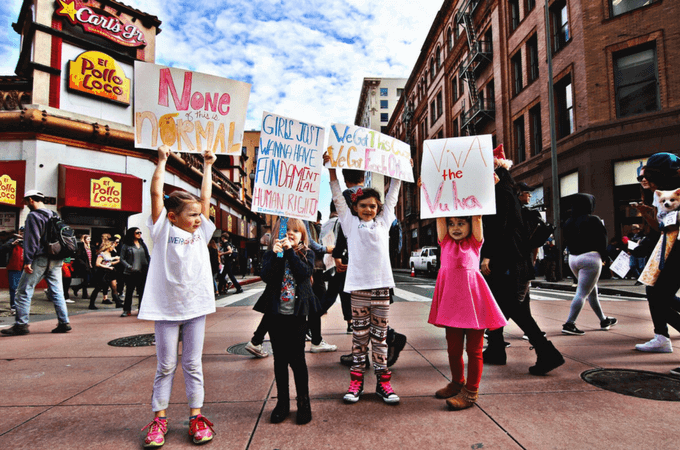 I recently drove a car full of lively kindergarteners, including my son and three girls on a school field trip. My son was really excited that I was going with them. As we began loading, ever the gracious host, he excitedly showed each of the girls where they could sit and helped them with their seat belts. He’s nothing if not a tiny gentleman.

All the kids were jabbering on about one thing or another when we pulled out of the parking lot. Then it happened.

I was not prepared. 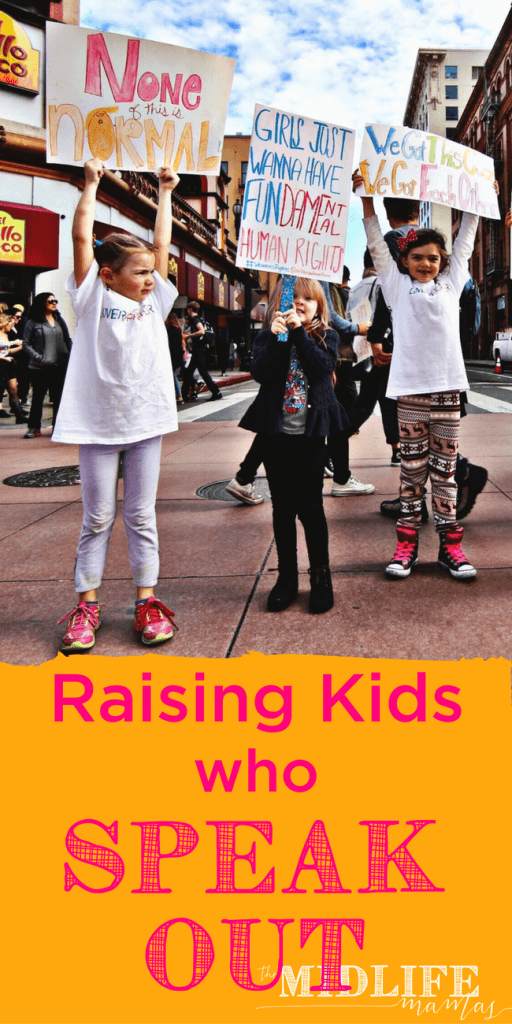 It started when the girl in the middle announced, “Well, since it’s my birthday party this weekend, we will play games and I will get to decide who plays with who and what the games are.” Even from the driver’s seat, I could tell. The little girl next to her had not been invited to her party. The girl’s face dropped with a quiet sadness as she whispered, “Can we talk about something else?”

Birthday girl got an attitude. “I can talk about anything I want!”

Channeling my inner zen, I reminded myself that I was hearing snippets only. I asked my son if there was something going on that I could help with. “Maybe. I think she’s sad. Can you turn up the music?” My younger son sensed the tension and wanted nothing more than to block it out with music.

And just as I was about to intervene, my 9 year old spoke up.

He turned to birthday girl and said – “It seems like she’s sad that you’re talking about your party and she wasn’t invited. I would be nice if you would talk about something else. You’re not being very nice.”

And I could feel my pride swelling. You see, raising children who speak out for justice has always been one of my goals.

As a former civil rights attorney, I sort of see it as them following in my footsteps – whether they practice law or not. So, It’s always been my hope that my children would be fair minded and would speak up for those who need to be spoken for.

How Can We Get Young Teens to Speak Up for Justice?

How did this happen?  By any measure, my older son is more introverted than my younger son. My younger son has never met a stranger and has no problems speaking his mind. Yet, in this situation, he wanted to block what he was hearing.

We have had many conversations about my desire for them to become the helpers, to never let anyone sit alone, and to take pride in standing up for what is right.

Yet, it was my older, quieter son, who cam forward and spoke up. He has an extremely strong sense of justice which I think pushed him to call out this injustice.

Normalization of “bad” behavior is something I actively work against with my boys. If we don’t speak out when we see something that is not right, it normalizes that behavior for anyone who sees it. This is especially true with children who expect parents to speak up when we see injustices and not just hide in the closet with a bottle of chardonnay.

I work to model assertiveness and self-confidence so that they will develop their own.

I don’t think it’s something children just innately grow up to either do or not do. As a part of their personality, they may be predisposed one way or the other. But  we can certainly help them become more self confident and assertive so that when they are in a position to stand up for somebody else, they will not only know that it’s the right thing to do, but they will have the courage to do it. 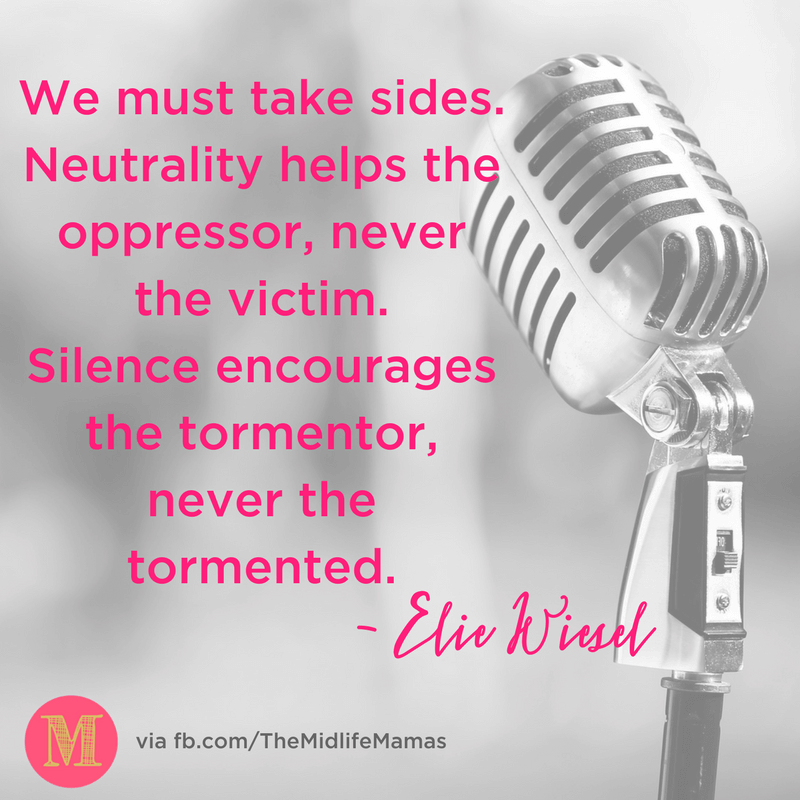 What Can I Do to Teach Young Teens to Speak Up for Justice?

I love this article, 10 Steps for Teaching Your Kids to Be Assertive. It is really well thought out and full of specifics to help you on your way. I completely identify with the writer’s poignant words about her upbringing:

I have struggled with a lifetime of silence in which I hesitate to speak my mind for fear of negative consequences or withdrawal of love by people close to me. I struggle with feeling responsible for the feelings of others and avoid saying or doing something that I think might upset someone else.

I have been told that these were positive traits because I am “sensitive to others” and “have a good heart.” But I have paid a steep price for my silence in the forms of low confidence, low self-esteem, and severe passivity.

And this is true for so many of us in midlife – we were raised to be seen and not heard. And we wait until now to decide that we are not longer afraid to speak up. I don’t want my children to wait until they are forty to speak out.

First we must discover and flex our own assertiveness muscles so that we can model them for our children.

These are a few of my personal favorite steps that are mentioned to start your journey raising assertive young teens:

Another great idea is to explain passive, aggressive, and assertive language to young teens, or earlier. You can see real world examples every day! And maybe you can even make a game out of it – ask your child while you’re out if they can pick one passive, one aggressive, and one assertive communication. Then you can discuss what they found and why they selected that communication.

I Think We Are On The Right Track

I was so proud of my oldest for sticking up for the younger girl. I loved that my younger son was able to see my older son standing up for his friend. And then shutting her down. That’s exactly who I want him to be!

As I was writing this, I asked my son what made him feel that he should speak up in that moment. He shot me a puzzled look and said, “She was crying.”

I’d love to hear how you encourage your kids to speak up! 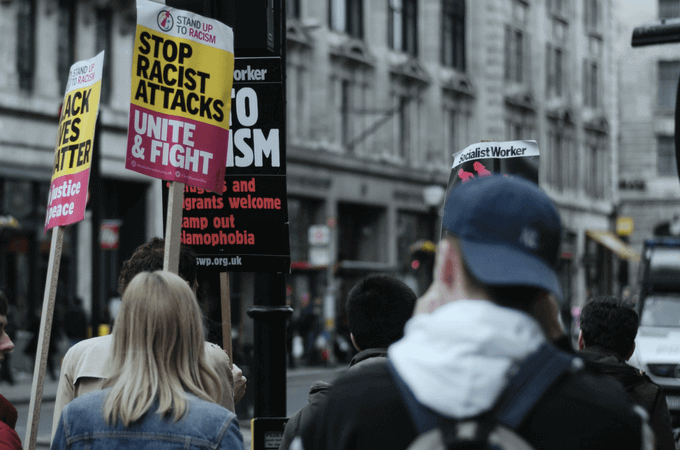 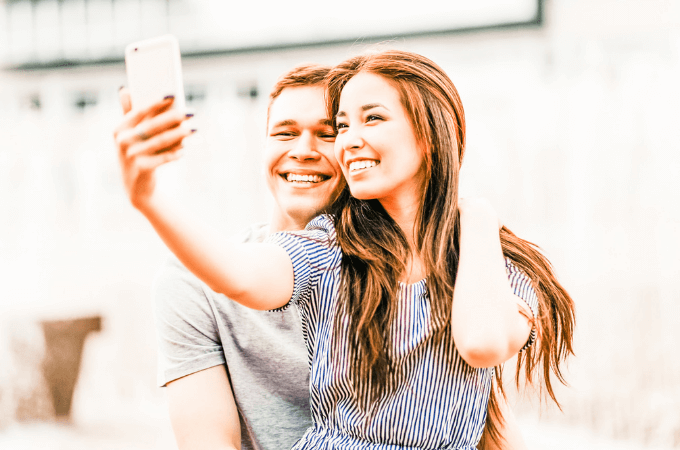 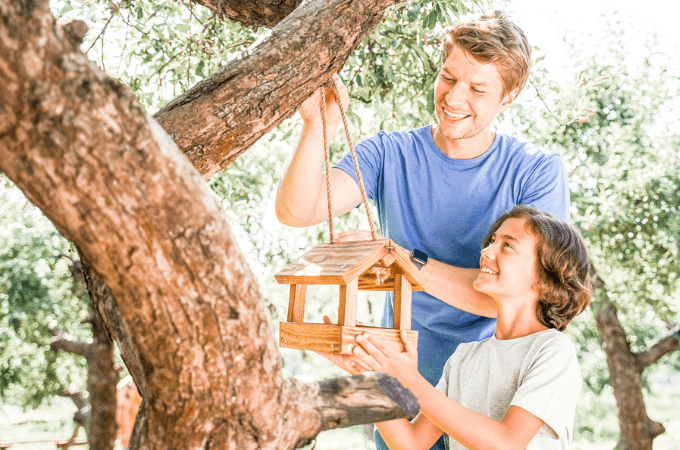 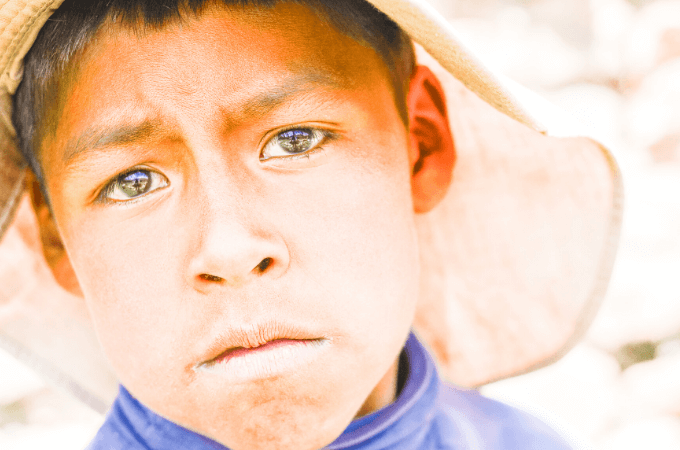 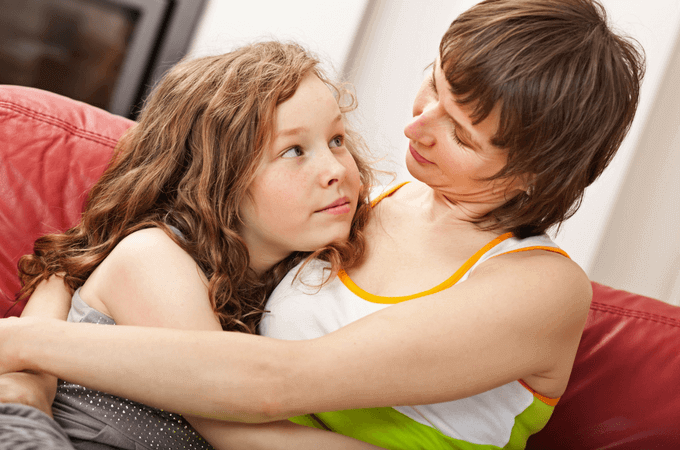